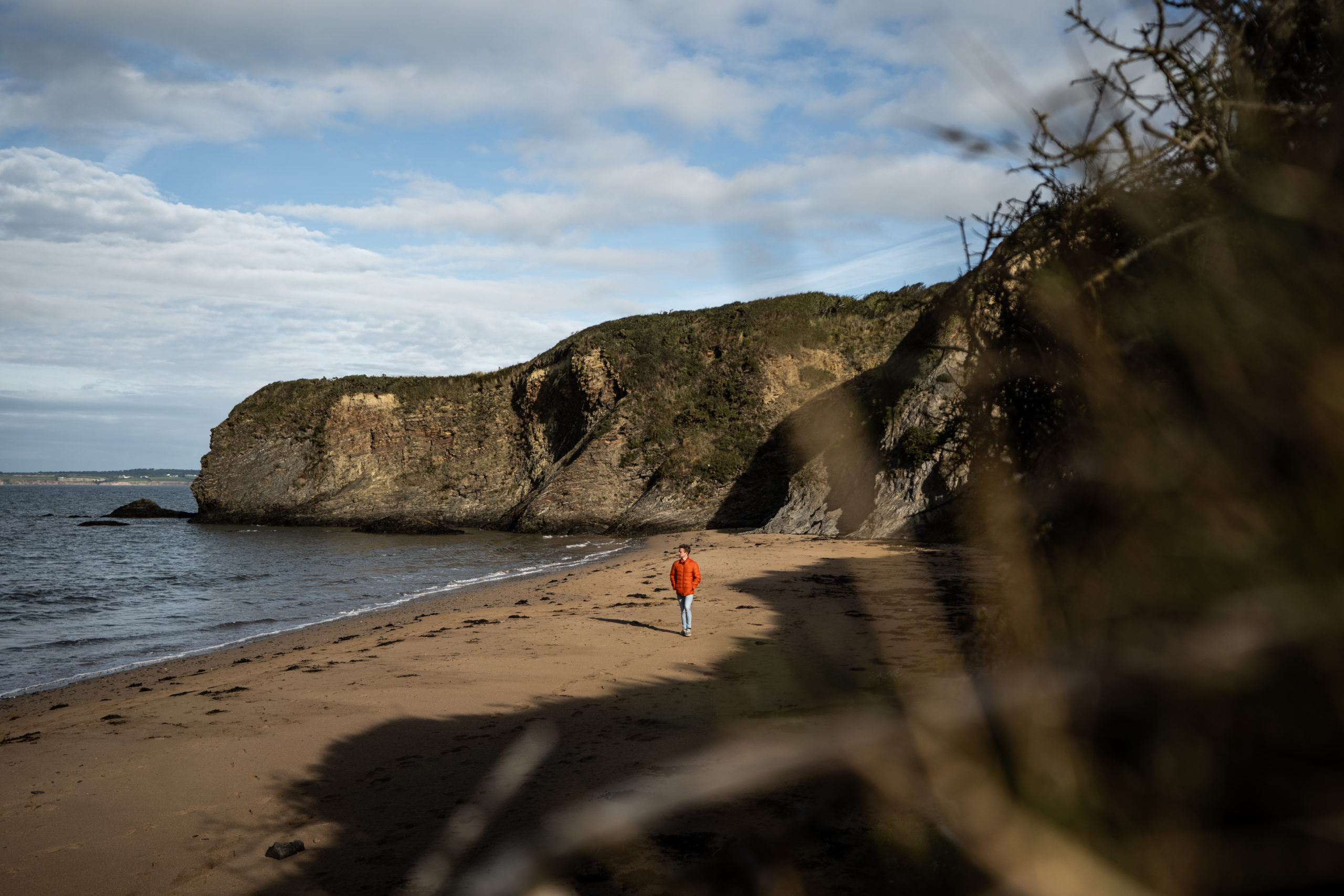 The tragedy of the Tinnaberna Fishermen took place in the 1810s. Tinnaberna was a small fishing village on the north Wexford coast near Kilmuckridge. Two fishing cots set out to sea on the feast of St. Martin’s, November 11th. Both were blown out far into the Irish Sea by a storm. One was lost, but the second made land on the coast of Wales. The crew were given food and shelter by a farmer, but could not communicate with him as he only spoke Welsh. The men eventually made their way to Ballycotton, County Cork and walked back to Wexford to be greeted by relatives who thought they had been lost forever. The story of the tragedy became the subject of a ballad which is still sung locally. 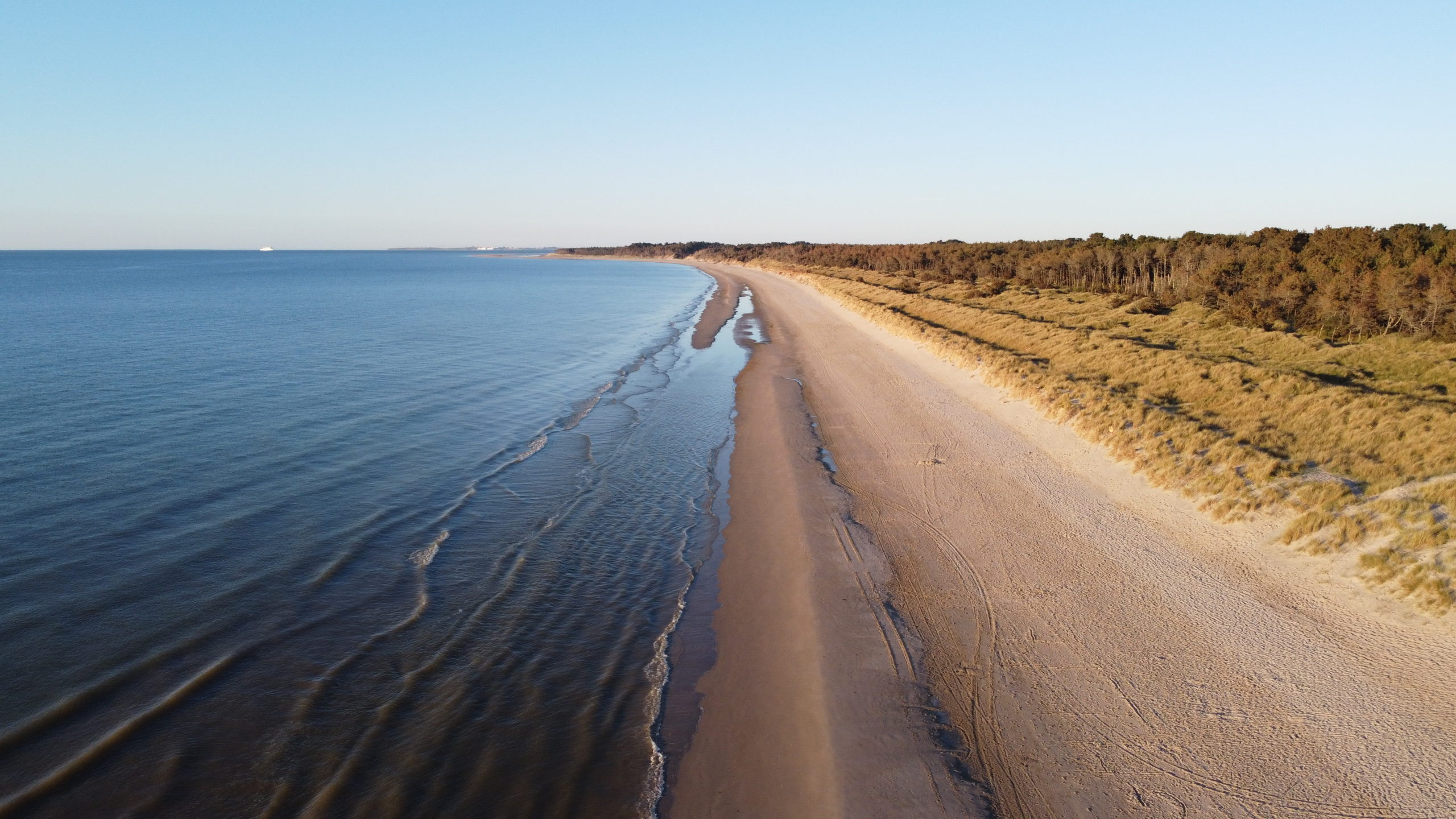